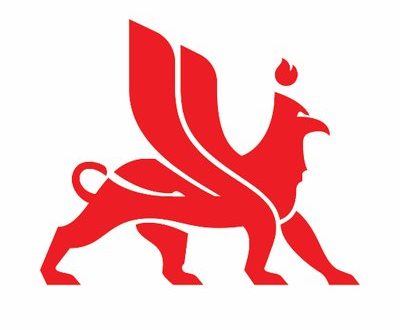 In accordance with Canadian securities laws, filing of the Company’s quarterly results was performed on November 14, 2019. A copy of these documents will shortly be available for review on the Company’s website: www.zenithenergy.ca.

Highlights for the three and six month period ended September 30, 2019, include the following:

·    During the period, the Company sold 2,669 and 5,448 MWh of electricity from its Italian electricity production assets.

·    During the period the Company incurred CAD$2,497k of Administrative Expenses compared to CAD$4,478k incurred in the six months ended September 30, 2018

The full amount of the principal, and related accrued interest, of the Loan Facility was represented and accounted as a liability in the audited Annual Financial Report of the Company as of March 31, 2019, for a total amount of US$2,080,523. On October 24, 2019, the Company announced that it had repaid the first tranche of the settlement of this liability.

Receive our exclusive interviews – Enter your email to stay up to date.
Share this post using our forum friendly shortlink: http://bit.ly/37h5AWK
Disclaimer: Statements in this article should not be considered investment advice, which is best sought directly from a qualified professional.