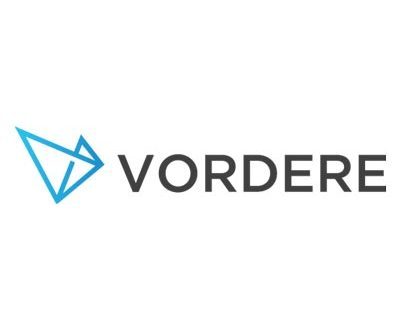 Vordere plc (LON:VOR) CEO Nicholas Hofgren joins DirectorsTalk to discuss its latest acquisition in Brazil. Nicholas runs us through the company business model, explains what the acquisition means for the company, the background behind a general meeting next week, his advice to shareholders ahead of the AGM and the growth strategy going forward.

The company earlier announced that it has signed binding agreements to acquire five properties in Brazil for a total purchase price of £25,855,594.92, payable in the Company’s shares. The five properties were valued by ReMax, with BDO LLP providing Companies Act Section 593 approval.

Four of the properties subject to the Acquisition are located in the state of Rio Grande do Norte, with three just to the north of Natal, close to its world-famous beaches, and one in its fastest growing suburb just to the south. The fifth property is a large residential development property in the state of Pernambuco Brazil and lies immediately adjacent to the newly constructed, and fourth-largest hospital in the state as well as within several hundred meters of new schools, shopping malls and other infrastructure attractive for the successful building of a large housing estate.

The Acquisition follows the conclusion of negotiations that started in May 2018 and which have resulted in an acquisition in accordance with the Company’s published investment strategy.

In consideration for the Acquisition the Company has allotted 129,277,975 new ordinary shares at a price of £0.20 per share in the capital of the Company by way of the issuance of certificated shares.

The Company’s total issued share capital prior to the date of this announcement was 477,682,372 ordinary shares of a nominal value of £0.02 per share. The Company does not hold any Ordinary Shares in Treasury other than 10,426,780 Ordinary Shares which are pending completion of conditions in respect of one acquisition agreement in Germany.

Thus, following the issue of the Consideration Shares and the Share Allotment, the issued share capital of the Company is 606,960,347 Ordinary Shares. The total voting rights in the Company are therefore 606,960,347 and this figure may be used by shareholders as the denominator for the calculations by which they determine if they are required to notify their interest in, or change to their interest in, the share capital of the Company under the Financial Conduct Authority’s Disclosure and Transparency Rules.

The Acquisition Agreements were conditional upon the issue of Consideration Shares, which have been duly issued.

The Company will provide appropriate updates as matters progress.

“We are delighted to have acquired these properties in Brazil. The Acquisition is in line with our stated strategy to increase diversification, and in particular, in markets straightforward for real estate development. This is also in line with our strategy to acquire property in higher growth economies, such as that of Brazil, in order to balance the overall portfolio and provide greater opportunities for faster and more balanced growth of NAV per share. We are in particular very pleased that we were able to structure the transaction in such a way as to avoid any drag on NAV from real estate transfer tax. We would also note our extreme satisfaction that the sellers of the assets expressed their confidence in the current management team and strategy of Vordere, accepting £0.20 of value per share of Vordere.

With the Acquisition we have also reached our short-term target to increase our total assets to over £100 million, whilst enhancing the net asset value per share. Our medium-term goal remains to continue to undertake further acquisitions, utilising our equity and cash resources, that will enhance shareholder value and deliver medium to long term counter-cyclical gains for our shareholders.

I look forward to providing further updates on our progress in due course.”

Receive our exclusive interviews – Enter your email to stay up to date.
Share this post using our forum friendly shortlink: http://bit.ly/2MvtxRI
Disclaimer: Statements in this article should not be considered investment advice, which is best sought directly from a qualified professional.

Click the EPIC VOR to read the full archive for this company. 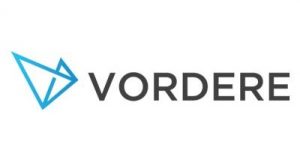