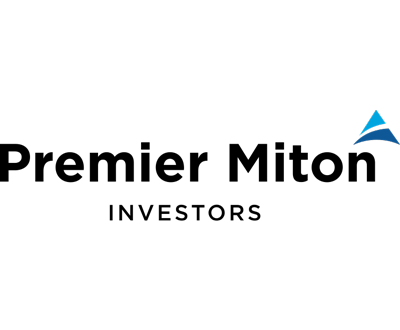 Premier Miton Group plc (LON:PMI) has provided an update on its unaudited statement of Assets under Management for the first quarter of its current financial year.

·   Net inflows of £166 million during the Quarter

It is pleasing to see a return to net inflows for the Group driven by positive flows into our equity and fixed income strategies. Unfortunately, we continued to see outflows from our multi-asset multi-manager funds although there has been a noticeable improvement in short-term investment performance.

I am also pleased to report that during the Quarter, the final operational stages of the integration of the former Premier and Miton businesses were completed. This allows the Group to move forward with a single operating platform across our entire fund range.

At the end of the Period, the UK entered into a trade agreement with the EU, which one hopes will end the economic and political uncertainty around Brexit. This in turn should be positive for UK equities, which have suffered an extended period of relative underperformance. Premier Miton has a range of top performing UK equity funds that are well placed to capture market share as investor interest returns to this area of the market.

Finally, we look forward to the launch of the Premier Miton Global Smaller Companies Fund on 22 March 2021. This fund will be managed by Alan Rowsell who successfully ran a similar fund at Aberdeen Standard Investments. Premier Miton already has extensive smaller companies experience across UK, US and European equities and the new fund will draw on this, alongside Alan’s own expertise, to provide further investment choice for our clients.”

Click the EPIC PMI to read the full archive for this company. 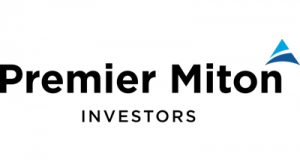 Is Capitalism off course and how do we get it back on track?