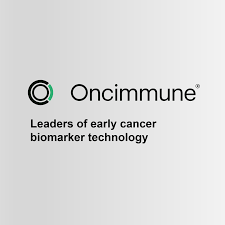 Rheumatoid arthritis is characterised by an inflammation with subsequent progressive destruction of joints. Approximately one-third of people stop work because of RA within 2 years of its onset, increasing thereafter. However, the currently widely available tests for rheumatoid factor and anti-citrullinated peptide antibodies (ACPA) can only be detected in 70-80% of RA patients, and hence the disease is commonly under-diagnosed.

The aim of the research, led by Oncimmune’s Dr. Petra Buddle and Dr Hans-Dieter Zucht, was to assess the diagnostic potential of IgG antibodies to citrullinated and corresponding native autoantigens in early arthritis. The multicentre study involved a total of 411 patients, enrolled at baseline, and a serum sample drawn for autoantibody profiling. 309 (75.2%) patients were eventually classified as having RA. For further analysis, the cohort was randomly split into a test cohort (n = 329) and a validation cohort (n = 82). Patients eventually classified as having RA during follow-up were compared to patients who were not classified as having RA during follow-up.

The paper concludes that the autoantibody, cTRA2B-IgG, has the potential to improve diagnosis of early stage rheumatoid arthritis, which to date has been challenging due to current availability of diagnostics in the therapeutic area.

Dr Adam M Hill, CEO of Oncimmune said: “Oncimmune’s ImmunoINSIGHTS team have once again contributed world class science to our collective understanding of a disabling disease, moving the needle in a hard to treat condition. RA is insidious in onset, often resulting in a diagnosis later in the evolution of the disease; clearly, candidate biomarkers able to identify the disease earlier in the majority of sufferers presents a near term opportunity to dramatically improve outcomes. Whilst we remain steadfast in our commitment to cancer patients – supporting the clinical understanding of autoimmune disease biomarkers better enables us to predict side effects in cancer patients treated with immune modulating drugs – the potential to work with biopharma in autoimmune disease is also a possibility”.

Receive our exclusive interviews – Enter your email to stay up to date.
Share this post using our forum friendly shortlink: https://bit.ly/2CjQZOY
Disclaimer: Statements in this article should not be considered investment advice, which is best sought directly from a qualified professional. 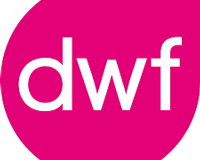 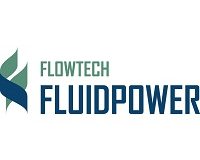 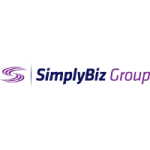