The important information from Koovs’ FY19 results is not the results for the year but the trading since the company secured its additional financing. With Gross Order Value (GOV) up 104% in 1Q20, Koovs is once more showing the sort of growth associated with online success. FY19 itself was a lost year, as the company conserved cash while it successfully sought new investors; they eventually arrived – not only with money but with important synergistic benefits too. The GOV data is a function of being able to finance growth again. The benefits of the Future Lifestyle (FLFL) tie-up are still to come in additional distribution and improved buying.

Receive our exclusive interviews – Enter your email to stay up to date.
Share this post using our forum friendly shortlink: http://bit.ly/2MAc8b3
Disclaimer: Statements in this article should not be considered investment advice, which is best sought directly from a qualified professional.

Click the EPIC KOOV to read the full archive for this company.

KOOV 2019-07-24
NewsTeam
Previous: City of London Investment Group Finishing ahead in a volatile year for markets
Next: Three Tactics For Repositioning Your Commercial Property

Koovs plc The Future is here 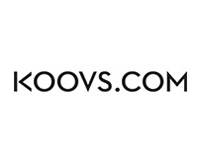 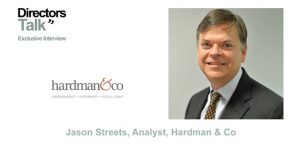 Koovs plc Poised to clean up – the emerging ASOS of India