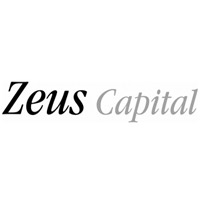 MelodyVR, the leading creator of virtual reality content focused on the music industry and subsidiary of EVR Holdings Plc (LON:EVRH), this morning announces that it has entered into a multi-year music licensing agreement with ARESA GmbH, the Anglo-American Rights European Service Agency. ARESA represents the copyright catalogues of companies such as Chrysalis, Bug, BMG, Cherry Lane, Famous, Virgin, Stage Three and Evergreen, comprising several hundreds of thousands of works from leading global artists such as Adele, David Bowie and The Rolling Stones. The agreement also covers 34 territories across Europe, and follows on from last week’s announcement that MelodyVR had signed five music licensing, collection and distribution agreements with various European rights holders.

In advance of the launch of the MelodyVR platform, the agreement with ARESA strengthens MelodyVR’s market leading position as the world’s only licensed VR music platform and ability to distribute and monetise VR music content, given the projected adoption rate of VR devices. At present there are c.12m VR devices in circulation, an increase of 1,000% since August 2016. By Christmas 2017, there is expected to be between 20-30m devices in consumer hands, as companies such as Facebook, Microsoft, Sony PlayStation, HTC, Google and Samsung market their hardware in the run up to Christmas. By the end of 2020, as prices fall and quality improves, it is expected there could be over 220m VR devices sold. Content is crucial for monetisation and MelodyVR is well positioned to deliver VR content for the music industry that could generate billions of dollars in revenue for labels, artists, songwriters, event promoters and hardware manufactures alike.

Receive our exclusive interviews – Enter your email to stay up to date.
Share this post using our forum friendly shortlink: http://bit.ly/2wImviA
Disclaimer: Statements in this article should not be considered investment advice, which is best sought directly from a qualified professional.

Click the EPIC EVRH to read the full archive for this company. 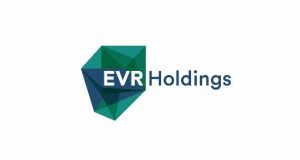