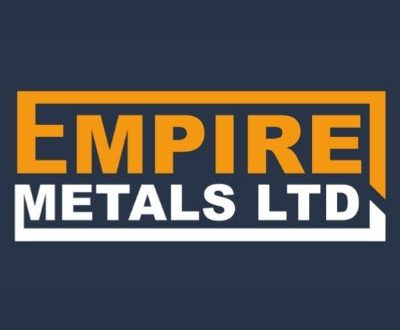 Empire Metals Ltd (LON:EEE), the AIM-quoted resource exploration and development company, has provided an update on the drilling programme being undertaken by Artemis Resources Limited at the Munni Munni Palladium Project in the West Pilbara, Western Australia.

We refer to the announcement released by Artemis earlier today. The Munni Munni Reverse Circulation (RC) drilling of 12 drill holes for 1,928 metre has been completed, with drill holes spread through the entire upper portion of the mineralisation, to a maximum depth of 200 metres. Samples are in transit to ALS Global and results are expected in 3-4 weeks’ time.

The Company is working closely with Artemis to conclude the transaction announced on 27 April 2020.  Completion is subject to a number of conditions precedent including completion of due diligence, execution of a formal joint venture agreement between the Parties, obtaining necessary regulatory approvals and obtaining all necessary third-party consents and approvals to give effect to the proposed acquisition. A significant amount of work has already taken place between the parties and it is expected that the conditions precedent will be completed in a timely manner.

Receive our exclusive interviews – Enter your email to stay up to date.
Share this post using our forum friendly shortlink: https://bit.ly/2VzvVuI
Disclaimer: Statements in this article should not be considered investment advice, which is best sought directly from a qualified professional.

Click the EPIC EEE to read the full archive for this company.

EEE 2020-06-30
Amilia Stone
Previous: Shanghai copper climbs over 5-month peak
Next: KEFI Minerals at the forefront of the gold and copper sector 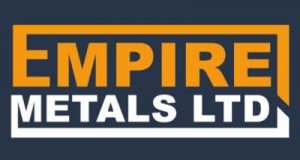 Copper heads for best quarter since 2010

Copper up on China demand

Empire Metals update on proposed acquisition of a 58.6% interest in Munni Munni Pty

Copper Demand on Track to Grow in Auto Wire Harness