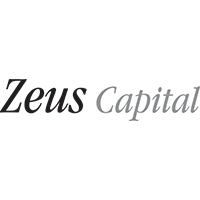 In this note we reiterate our investment case for DWF Group (LON:DWF), built on multiple drivers of profitable growth including a significant amount of latent capacity existing within new partner hires and the Group’s well invested infrastructure. We believe management are delivering ahead of expectation on working capital improvements with potential to over achieve against the medium-term target of a 5-10-day improvement in lock-up days. We also present our revised forecasts, reflecting an adjustment in divisional mix following the strong H1 performance in the Insurance division, as well as contribution from the recently acquired (completed 20 December 2019) RCD, a leading Spanish law firm, as well as IFRS 16. Trading on FY20 P/E of 11.9x falling to 8.4x in FY21, with a prospective yield of 5.9% DWF is the only main-market listed legal services business offering international diversification.

Receive our exclusive interviews – Enter your email to stay up to date.
Share this post using our forum friendly shortlink: http://bit.ly/2NJ6x1C
Disclaimer: Statements in this article should not be considered investment advice, which is best sought directly from a qualified professional.

Click the EPIC DWF Zeus to read the full archive for this company. 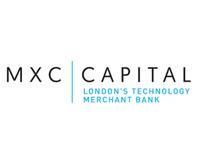 Staying ahead in the UK’s race for tech talent

Can you make an offer on a house that is under offer?

The best Sonic the Hedgehog games on Steam 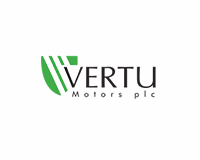 Should we return to pension simplification?

Where are the best current property investment locations in the UK?