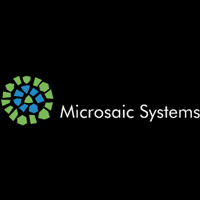 Microsaic‘s applications range from traditional to hitherto unserved markets that could benefit from deployable mass detection at the point-of-need; these include LCMS, on-line detection, reaction monitoring, TLC-MS, PAT, and mass-directed prep and flash chromatography.

Microsaic currently works in a broad range of traditional industry sectors and new emerging markets that can benefit from deployable mass detection.

The Company has been based at headquarters in Woking, UK since September 2004 and was admitted to AIM, a market of the London Stock Exchange, in April 2011 (ticker: MSYS). 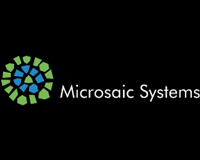