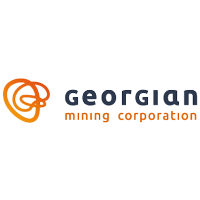 Climate change to incentivise massive hike in the price of copper

When demand for copper is thriving, it normally means global GDP is in a good space. There is, though, a new role for the metal that’s potentially to become as important.

According to a report by Bernstein, the New York bank, the future demand for copper will be heavily influenced by the success to which world economies are able to decarbonise. This is owing to copper’s ‘climate-healing’ industrial applications.

According to Paul Gait, an analyst at Bernstein who helped author a report into copper’s evolving role in the green economy, the expected tripling in wind farm capacity from the current 600GW in output in the next decade equates to 330,000 tons of new copper demand a year, at a 9% compound average growth rate over the next 10 years.

Receive our exclusive interviews – Enter your email to stay up to date.
Share this post using our forum friendly shortlink: http://bit.ly/31hQOuv
Disclaimer: Statements in this article should not be considered investment advice, which is best sought directly from a qualified professional.

Click the EPIC GEO to read the full archive for this company. 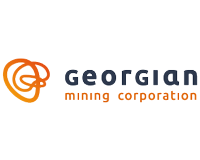 Copper is the ultimate tool for innovation

Why is copper so important?