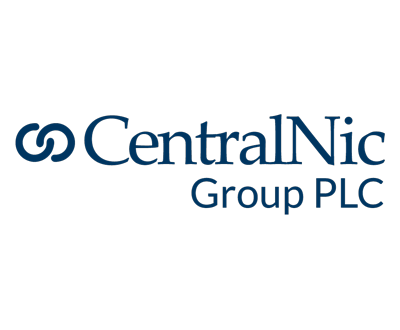 CentralNic Group (LON:CNIC), the company that supplies domain name and web services subscriptions over its proprietary platforms to millions of businesses globally, has today announced that, further to the announcement released on 18 November 2019, the acquisition of Team Internet, a web service provider based in Munich, Germany, is now complete.

Ben Crawford, CEO of CentralNic, said: “The acquisition of Team Internet is a natural extension of CentralNic’s domain sales business and a major step in adding domain related web services to CentralNic’s service offering. It is another web-based recurring revenue business that will be significantly earnings enhancing for the financial year ending 31 December 2020.”

As announced on 18 November 2019, the cash element of US$45 million (US$3 million of which is deferred) is being funded via a €40 million further bond issue of its existing senior secured bond (the “Tap Issue”). More details on the bond terms were announced on 30 September 2019. The Tap Issue has been subscribed by Macquarie Principal Finance and will be admitted to the Oslo Stock Exchange within 3 months.

An application has been made to the London Stock Exchange for a listing of securities in respect of the Consideration Shares to be admitted to trading on AIM (“Admission”). It is expected that admission will become effective at 8:00 a.m. on 31 December 2019. The Consideration Shares will rank pari passu in all respects with the existing Ordinary Shares of the Company.

Following Admission, the Company’s enlarged share capital comprises 185,705,128 Ordinary Shares with one voting right per share. There are no shares held in treasury. The total number of voting rights in the Company is therefore 185,705,128. This figure of 185,705,128 Ordinary Shares may be used by shareholders in the Company as the denominator for the calculations by which they will determine if they are required to notify their interest in, or a change in their interest in, the share capital of the Company under the FCA’s Disclosure and Transparency Rules.

Receive our exclusive interviews – Enter your email to stay up to date.
Share this post using our forum friendly shortlink: http://bit.ly/35T98gI
Disclaimer: Statements in this article should not be considered investment advice, which is best sought directly from a qualified professional.

Click the EPIC CNIC to read the full archive for this company.

Everything a business manager needs to know about Domain Name Security

CentralNic Plc: the rise of AI, data and analytics

3 tips before you buy your first domain name

How to Maximize Profits as a Domain Registrar or Reseller