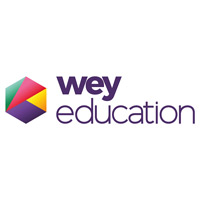 We are delighted to have appointed Colin Jackson CBE as InterHigh’s school ambassador.

Born in Cardiff, South Wales, Mr Jackson had a glittering career in athletics from 1986 to 2003 competing predominantly in the 110m hurdles.

He won an Olympic silver medallist in 1988 and went on to become a two-time world and Commonwealth champion and four-time European champion. Mr Jackson also won 44 consecutive races in the event between 1993 and 1995 and his world record of 12.91 seconds stood for 12 years.

Since retiring from sport, Mr Jackson has been an integral part of BBC Sport team covering athletics, being part of the panel at every major event since the Athens Olympics in 2004.

“I’m really proud to be an ambassador for InterHigh,” said Mr Jackson.

Receive our exclusive interviews – Enter your email to stay up to date.
Share this post using our forum friendly shortlink: http://bit.ly/2v62OBN
Disclaimer: Statements in this article should not be considered investment advice, which is best sought directly from a qualified professional.

Click the EPIC WEY to read the full archive for this company. 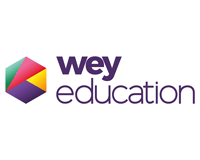 As a pupil, why should I choose InterHigh?